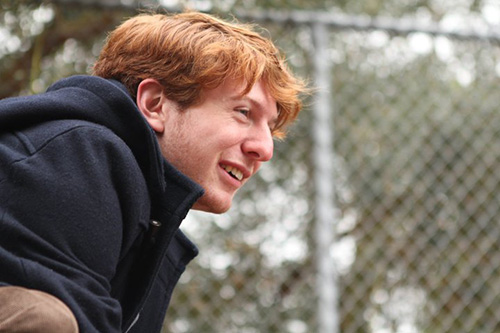 Matthew has been making films in one way or another for most of his life, but this is his first feature documentary as an assistant editor. He graduated from UC Berkeley in Spring 2013 with a BA in Anthropology and continues to enjoy learning about different people through the camera lens. Among other roles he has edited videos for a Bay Area oral history archive, assisted in the distribution of feature doc The Hooping Life, and was an assistant editor on the feature Cold In July, which premiered at the Sundance Film Festival in 2014. He continues to edit and write freelance in Los Angeles, and one hopes to travel the world in this capacity. Matthew also has the privilege of having an accomplished editor for a father who not only introduced him to the world of filmmaking but inspires him to try new things with his craft. Seed has been a fascinating look into a too-often forgotten yet vitally important way of life.