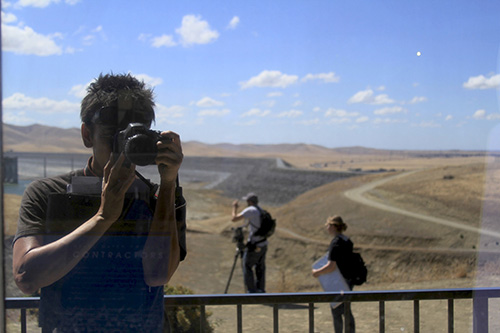 Born and raised in Nagoya, Japan, Masa graduated from Sophia University. He moved to Los Angeles right after graduation to pursue his dream of film making.

Masa enrolled in the University of California, Los Angeles Extension Program, where he completed courses in film production, subsequently writing, producing and directing his first short film, Chiyo. Chiyo had the honor to be selected as a semi-finalist for the 79th Academy Awards.

Masa previously worked for about six years as a Producer’s Assistant at an independent film production/distribution company in Hollywood. He was also previously an Associate Producer for a joint American/Japanese television pilot show funded by the Japanese government.

In 2010, Masa created his own production company. Several feature film projects are currently under development, including an adaptation for a well-known Japanese non-fiction novel based on a true story, as well as Chiyo’s feature film. Masa has also worked on a large, high budget movie script for a Hollywood major studio as a translator. As director/producer, Masa tries to put his heart and soul into every project.

“Thanks to this opportunity, I am more grateful for each grain of rice than before. It has also helped me embrace the appreciation that I was born in the rice country where Keisaburo Koda also originated from and has given me the strength to blend into any culture I am exposed to with dignity.”

Masa’s favorite rice dishes: whatever is made with love and care. I especially crave miso-katsudon, and ohagi (red bean cake), however.