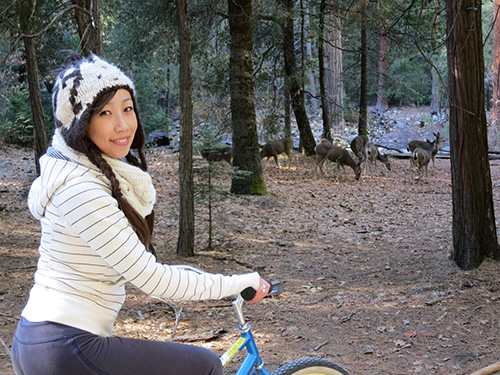 Born and raised in Tokyo, Mariko graduated from Waseda university and then came to the United States to pursue a career in the film industry. After earning an MFA in Film Production from Loyola Marymount University, she worked as an interpreter for actors such as Tadanobu Asada and Steven Seagal.

Mariko began working for Deluxe Digital Studios where she helped to build the Japanese subtitling division from scratch. As a Senior Account Manager, she oversaw all Japanese subtitle localization for Disney, Paramount, Universal, FOX, Warner Bros and Sony, among others. Her titles include "Skyfall" ,"Avengers" , and "Frozen". She is currently working for Netflix as a Content Partner Specialist as the online streaming service expands into Japan and globally by 2016.